By understanding the science behind the principles, you will incorporate physiology, biomechanics, nutrition, and injury prevention into your regimen to address your specific needs and the demands of competition. Specifically, you'll learn these techniques:

Use weight training, plyometrics, and core development to accelerate skill development in all phases of swimming, running, and cycling.

Combine sport-specific skills, such as mounting and dismounting, with metabolic training to improve transition times between phases.

Complete with sample programs for each triathlon distance, technique analysis, training- and race-specific fueling strategies, and tips for motivation, focus, and goal setting, Championship Triathlon Training will optimize your training and maximize your results.

is the longtime coach of Hunter Kemper, the No. 1-ranked triathlete in the ITU World Cup during 2005 and most of 2006. He is the founding member of the National Coaching Commission of USA Triathlon, the sport's national governing body, and was USA Triathlon's first national team coach. In 2004 he was a finalist for the Doc Counsilman Award for Science in Coaching category of the United States Olympic Committee's Coach of the Year Award. In 2005 he was USA Triathlon's Elite Coach of the Year.

Dallam is an associate professor of exercise science and health promotion at Colorado State University at Pueblo. As a sport scientist he has authored and coauthored numerous scientific papers relating to triathlon. During his career at CSU-Pueblo, he has received each of the university-wide awards for teaching, scholarship, and service, becoming the only faculty member in the history of the institution to receive all three awards.

During his 16-year triathlon coaching career, Dallam has served as a personal coach to several elite triathletes, including Amanda Stevens, Marcel Vifian, Callahan Hatfield, Michael Smedley, and Ryan Bickerstaff. As the USA Triathlon national team coach, he also served as the Olympic Training Center resident and collegiate programs coach for Olympians Nick Radkewich and Susan Williams as well as perennial international stars Laura Reback, Becky Lavelle, and Doug Friman. Before focusing on triathlon, he coached at various levels in swimming, water polo, and cross country. He resides in Colorado Springs.

has been a regular columnist and contributor to The East Coast Triathlete, Triathlon Today, Triathlon Times, and American TRI. Since 2006, he has written a column titled "Ordinary Mortals: Talking Triathlon with Steve Jonas" for USA Triathlon Life. He is the author of Triathloning for Ordinary Mortals and The Essential Triathlete. He also currently serves as editor in chief for American Medical Athletic Association Journal and has been a member of the editorial board of ACSM's Health & Fitness Journal since 1999.

Jonas is a professor of preventive medicine in the School of Medicine at Stony Brook University in New York. As author, coauthor, editor, and coeditor, he has published more than 25 books and 135 academic papers on health policy, health promotion, disease prevention, and fitness and exercise. 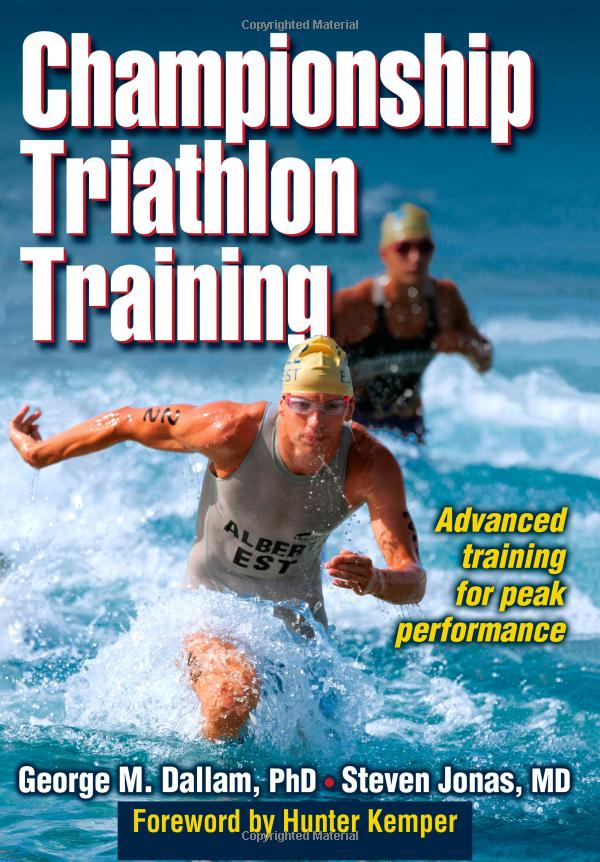 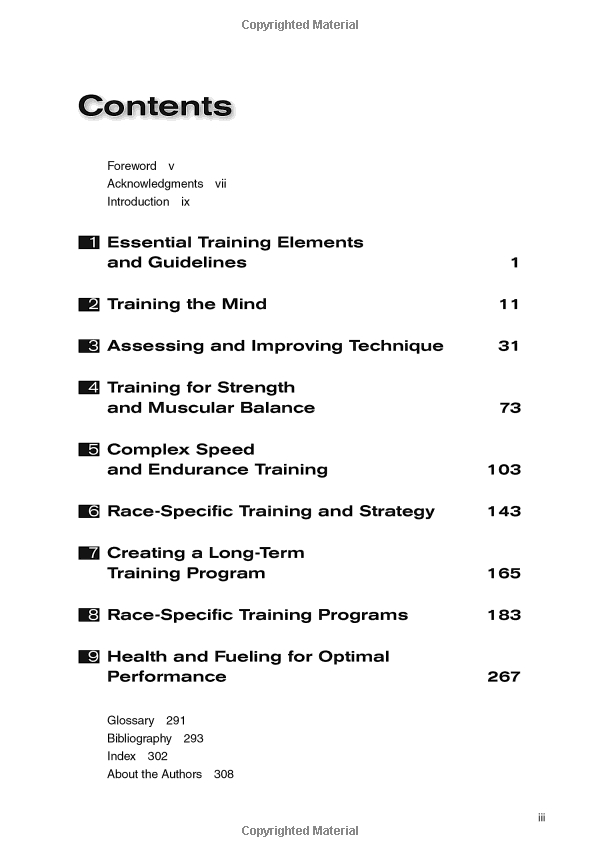