Biomechanics studies of animals in swimming and flying can serve an increasing role in understanding the mechanisms that enable animals to move effectively and efficiently in fluid, as well as analyzing the characteristics of their various forms of behavior in fluid.

These areas of research, which form the basis of this volume, include the locomotive mechanisms and behaviors of animals in swimming and flying ranging from microorganisms to dolphins from the biological aspect, hydrodynamics of swimming and flying, biomimetic swimming or flying robots, and sports science.

This book follows "Bio-mechanisms of Animals in Swimming and Flying" published in 2004 including 11 chapters. This time, the book includes 31 chapters on the latest researches into natural autonomous systems and locomotion in both flying and swimming organisms. The area of sports science such as analysis and simulation of human swimming is newly added. The computational frameworks for the modeling, simulation and optimization of animals in swimming and flying demonstrate an important role in the progress of interdisciplinary work in the fields of biology and engineering.

Hydrodynamics of Swimming and Flying 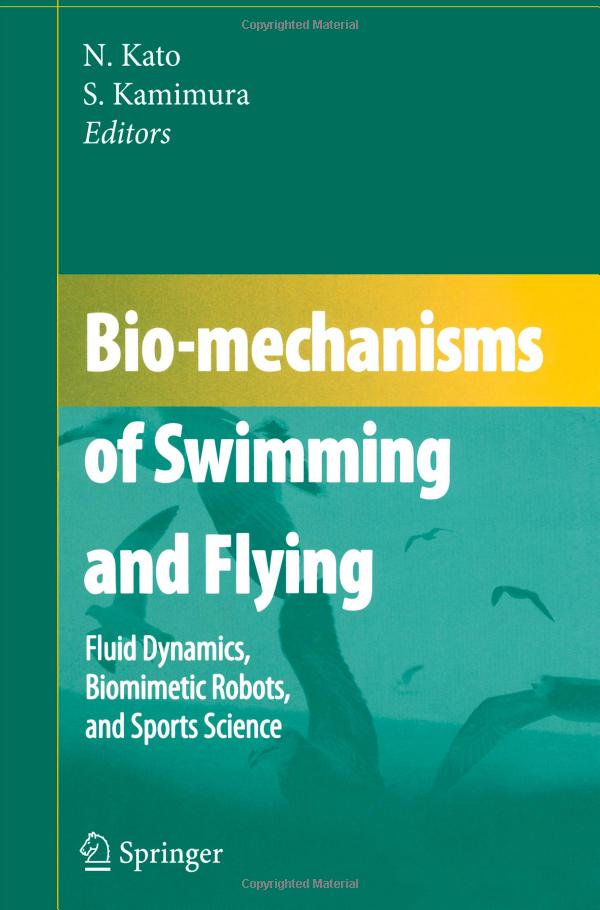